What you need to know about regulatory in commercial refrigeration!

F-GAS Regulations in UK after Brexit

What will happen with the legislation for HVAC&R?

Will the four countries in the U.K. – England, Wales, Scotland and Northern Ireland - still apply the F-Gas regulation as before?

Brexit will not mean any immediate changes to the country’s F-gas regulations, which will stay in line with the EU until at least the end of this year during the so-called transition period. 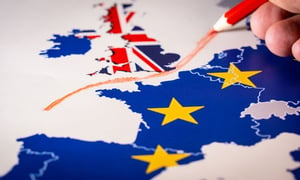 According to draft legislation published on the U.K.’s Department of Environment website, U.K. will pursue the same HFC phase-down schedule as the EU.

This means that the U.K. still plans to phase down HFCs by 79% by 2030, as foreseen by the European F-Gas quota system, and most of the rules for f-gases and ozone depleting substances (ODS) will not change in the near future, although the U.K. will introduce its own f-gas quota system and a new national IT system to manage quotas and report on any f-gas use.

The U.K. has also reached an agreement with the EU to mutually recognize professional f-gas certifications, at least until the end of 2020, according to Refcom, the operator of the U.K. f-gas register. 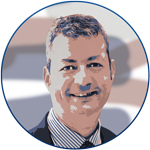