What you need to know about regulatory in commercial refrigeration!

The European Commission has announced the provisional agreement on the European Climate Law on April 21st. 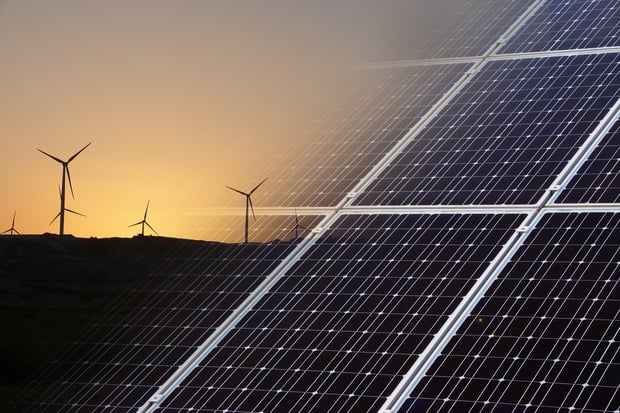 The Climate Law aims at introducing the legal obligation of all member states to implement the goals set out in the European Green Deal, i.e. Europe’s economy and society to become climate-neutral by 2050.

This means for EU countries to cut emissions, invest in green technologies and protect the natural environment.

In addition to the 2050 climate neutrality target, the European framework for climate action introduces the following elements:

The European Climate Law is a key milestone for the von der Leyen Commission, and was one of the commitments announced in the President's Political Guidelines speech in July 2019.

It will guide the policies of all Member states for the next 30 years, and will serve as a base for all the future national environmental laws.