Within the beverage segment, like other market sectors, in-store visual merchandising techniques are subject to continuous evolution aimed at optimising the sales processes.

Starting from generalised visual merchandising, it’s good to remember that one of the first cases of advertising displays involved real people; with reference to the Native Americans at tobacconists in North America, later replaced—in a civil manner—with statues of the same natives, still featured in some traditional stores.

The basic purposes of visual merchandising have not changed over the years.

They are summarised below:

How to increase sales and brand awareness with Visual Merchandising?

The development of store layout design and visual merchandising and the innovation in points of sale coincided with the evolution in consumption starting in the early 19th century, with the birth of the consumer society. All this coincided with the abandonment of rural areas and the increase in urban conglomerates along with an economy driven by the industrial revolution.

The first department store was born in Paris: Le Bon Marché opened in 1852. The shop, revolutionary for its time, presented a concept featuring large shop windows and exposed goods, followed and later developed in the USA with Macy’s in New York in 1858 and Bloomingdale’s in 1872.

One of the most creative periods in the history of visual merchandising was the one ranging from the start of the 20th century until the 1960s, with a growing trend to enhance the sales structure and store layout. 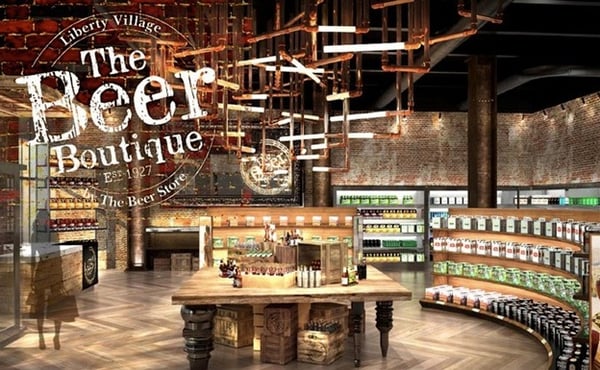 A decisive push came from the use of electricity, giving displays attractive lights and later providing the opportunity to refrigerate products.

It is no coincidence that, according to research carried out by POPAI (Point-of-Purchase Advertising Institute) it is precisely the Food&Drink sector—especially the beverage sector—the one that today invests greater resources for development in the field of visual merchandising with an increasingly important role for design and brand awareness. 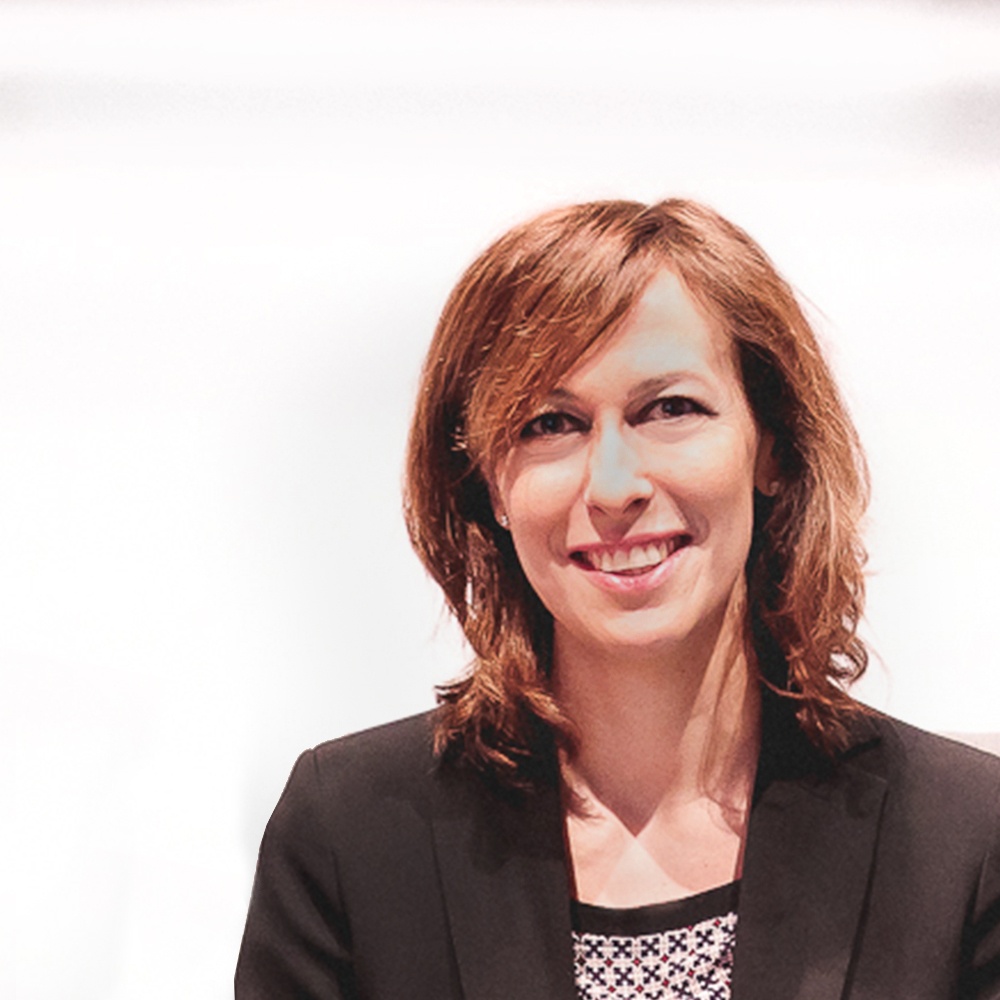 She had more than 10 years of experience in marketing communication at Epta. She manages all aspects of corporate and product communication strategy with a particular focus on digital applications with a deep knowledge of Retail, F&B and Ho.re.ca. segments. Epta has a particular attention for strategic, innovative and digital communication and aims to apply new advanced technologies to promote products of its brands.